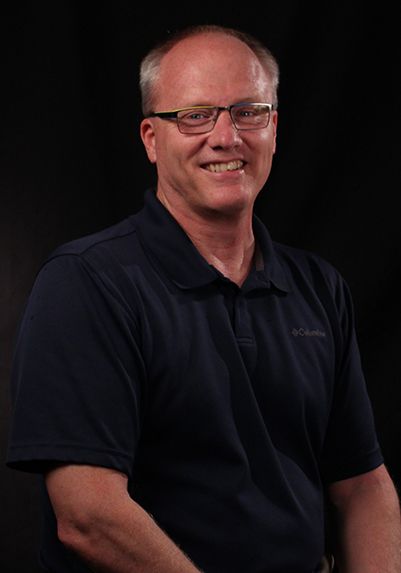 In 2004, after a rewarding 13-year career in domestic and international banking, Matthew joined North Park as Pastor of Small Group ministries. Over the years he has led in several areas including community outreach initiatives and in  the development of a
spiritual maturity plan.

In 2016 he took on the role of Executive Lead Pastor overseeing all aspects of ministry at North Park. He holds a Master of Theological Studies and a Doctor of Ministry from Tyndale Seminary in Toronto.