Since 2011 North Park Community Church has partnered with International Justice Mission’s office in Chiang Mai, Thailand. IJM Chiang Mai has a complimentary focus on citizenship rights abuses and sexual violence against children. Hundreds of thousands of people from ethnic minority groups, often referred to as hill tribes, in Northern Thailand are not recognized as Thai citizens despite their legal right to citizenship. Without citizenship, stateless people are not protected by the law, lack access to health care, education, land ownership, employment and travel outside of their district.

Statelessness is also linked to increased vulnerability for violence and sexual exploitation in children. IJM works to complete applications, promote changes in laws and government processes to strengthen systems in Thailand to grant citizenship and protect children from violence.
At North Park we have the privilege of supporting IJM Chiang Mai financially as well as through a mutually beneficial relationship – regularly connecting complementary skilled congregants to the team in Chiang Mai for encouragement and support. 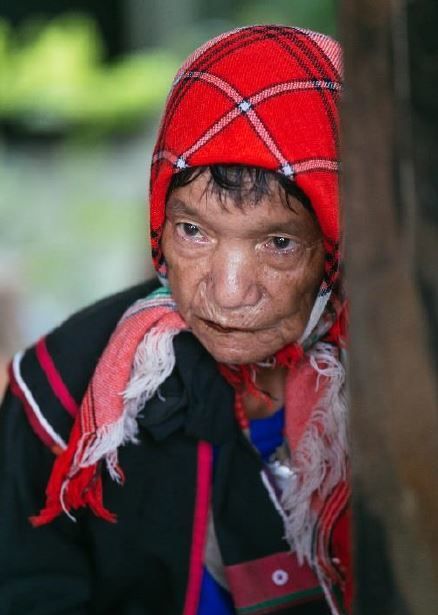 Meetee was 49 years old when her application for Thai citizenship was initially approved, but her ID card, her proof of citizenship, never arrived. Because of this, she was not able to go to school and has never learned to speak, read or write Thai. Unable to communicate with the world outside of her Akha speaking village, including those who worked at the government office, Meetee has been highly vulnerable to exploitation and abuse. That was more than 30 years ago.

Read Meetee’s story here and let it change your heart and prayers for the stateless living in Thailand.